Who is responsible for attacks on hindus in Bangladesh?Palash Biswas

Who is responsible for attacks on Hindus and continuous refugee influx ? 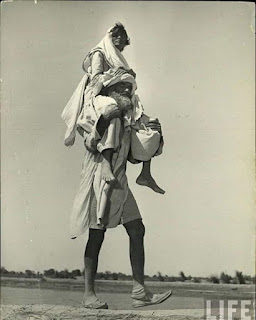 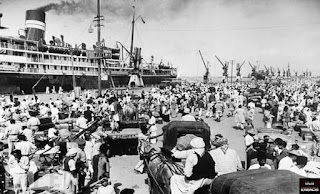 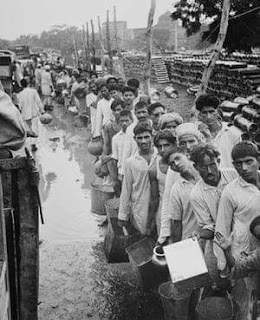 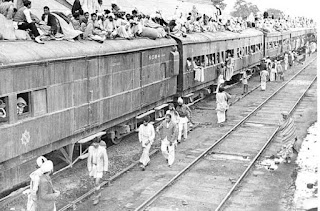 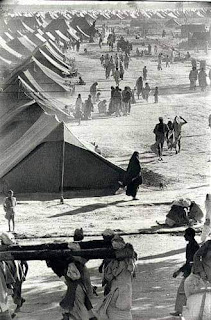 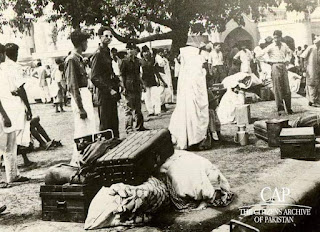 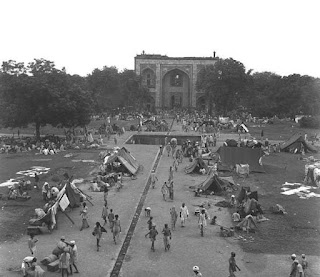 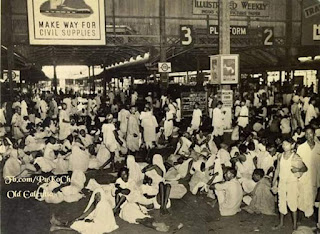 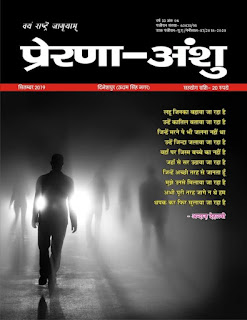 We citizens may condemn only. No goverment did act since 15 august 1947 to stop this hate and violence which generated in 1946 with direct action to demand pakistan in kolkata and West Bengal.

In civilized world minorities have no country, no civic or human right.The have been reduced to bonded humanity which has to live in pity,sympathy and an environment of ethnic cleansing.

Refugees belong to this community as we do. Ejected out of history,geography, language,culture and humanity.

No political representation, no civic or human right . Ruling inhumanity  and regime of graded inequality and predestined injustice deprived us of freedom and sovereignty,evem spinal chord.

We live as fodders for tigers or just like earthworms,biologically alive but dead walking.

Communal isaiyon and politics of hate,crime and violence always use these refugees as tools,foot army to accomplish their agenda.

As it happened in East Bengal,the urdu speaking muslim exodus from Eest Bengal since direct action in 1946 is the root of the continuous persecution and violence in East Bengal.

They are known as Bihari muslim.

Because Awami league is pro India and secular, hindus in Bangladesh support Awami League whereas the Bihari muslims being Islamist and pro pakistan as the remained generation after generation in East Pakistan and Bangladesh as well,as the played razakar role during war of liberation in 1971 and massacred Bengaluies hindus and muslims as well,gangraped thousands women in association of pakistani army,.

They are the war criminals of Bangladesh,who killed every secular voice,writers,poets,journalists,politicians,

As Hasina hanged the war criminals,

Non islamic secular regim has been always the target. As the father of the nation Mujibur Rehman had been killed with his family,not even the little boy Russel was spared. Hasina escaped the massacre as she was abroad.

Whenever Awami league remains in power, the Islamist communal element systematically push the button to begin ethnic cleansing as Pakistani army did in 1970-71.As the did in Bangladesh just now.

Government of India never made it an issue in bilateral or international talks as they do in the case of Pakistan or China.

The rulers here have nothing to do with Bengali hindus stranded in Bangladesh or migrated in India.

It is just an emotional issue to stimulate communal polarization to hold on power.

This ruling class has been responsible for the politics of partition, riots,hate,violence and ethnic cleansing,not for only eternal minority persecution.

Posted by Palash Biswas at 9:34 AM No comments: 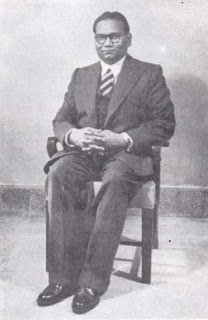