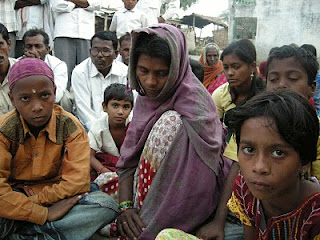 Posted by Palash Biswas at 12:48 PM No comments: 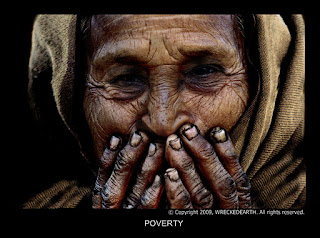 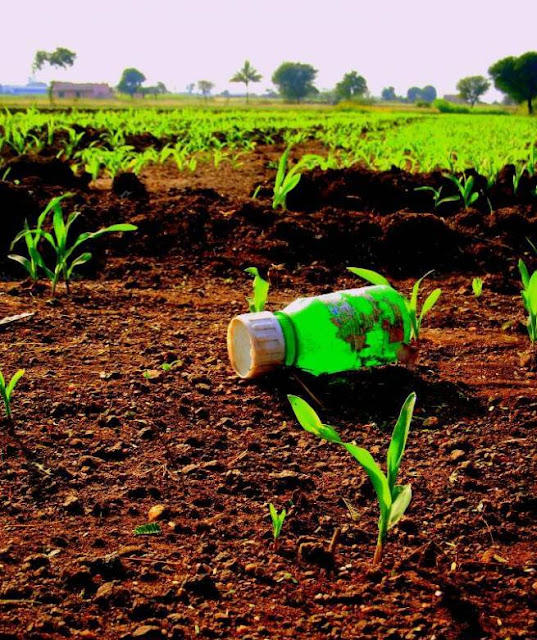 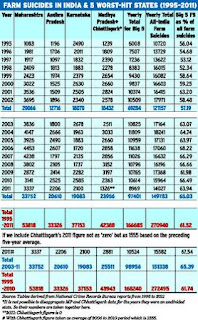 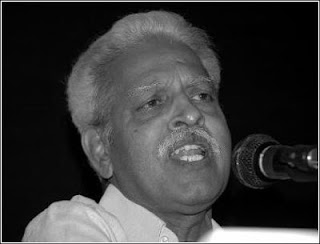 Posted by Palash Biswas at 12:16 PM No comments:

Posted by Palash Biswas at 11:22 AM No comments:

Posted by Palash Biswas at 9:00 AM No comments:

marxistindia
news from the cpi(m)

The Polit Bureau of the Communist Party of India (Marxist) has issued the following statement:

After long procrastination and more than two years after the report submitted by the Srikrishna Committee, the Congress leadership and the UPA government have decided on the division of Andhra Pradesh and the formation of Telangana state. This decision seems to have been impelled by the forthcoming Lok Sabha elections. It will give a fillip to demands for separate states in other places.

The CP(M) has always stood for the integrity of the states based on the democratic principle of linguistic states.

The issue of the formation of Telangana will now have to be decided by parliament.

The Polit Bureau appeals to the people of all regions of the state to maintain peace and harmony while the matter is ultimately decided by parliament.

Posted by Palash Biswas at 8:54 AM No comments:

Posted by Palash Biswas at 8:53 AM No comments:

A dalit woman sarpanch from Chadasana village of Becharaji taluka in Mehsana district, who had earlier this month written to various authorities complaining about alleged caste-based harassment by other "upper caste" members of the panchayat, is now facing a no-confidence motion from the other members of the panchayat on August 1. She has also alleged that the no-confidence motion is nothing but a ploy to remove her as sarpanch.

The dalit woman sarpanch has been identified as Santok Solanki. According to the details, Solanki was selected as the sarpanch of the village in December 2011 under the Samras Yojna of the Gujarat Government where instead of electing, villagers select the sarpanch and other members of the Gram Panchayat. And in turn, the panchayat gets special benefits from the state government. The seat of sarpanch was reserved for the Scheduled Caste as per the roster of the state Government then.

Earlier, in April this year, another dalit woman sarpanch in Lakhvad village of Mehsana district had alleged harassment by her predecessors belonging to "upper castes". In fact, the woman was arrested by police in connection with a criminal case of breach of trust and criminal intimidation lodged by one of the persons against whom she had lodged multiple complaints of harassment.

Like Chadasana, Lakhvad is also a Samras village. The all-women panchayat of Chadasana consists of six members apart from the sarpanch. Apart from Solanki and one other dalit woman, rest of the members are belonging to "upper castes".

Following this, on July 5, Solnaki had written to different authorities complaining about the caste-based harassment she was being subjected to.

"However, now one of my opposites has brought a no-confidence motion against me on the grounds of mismanagement and irregularities voting on which is on August 1. This is a ploy to remove me as sarpanch," Solanki said.

According to Solanki, the opposition against her is led by the Deputy Sarpanch Kaliben Desai and her husband Vasibhai. When contacted, Kaliben asked to talk to her husband and Vasibhai, in turn, denied the allegations saying, "They have committed irregularities and therefore the no-confidence motion has been moved. We are not discriminating against her on her caste. As, there is one another dalit member who is with us against her (Solanki)."

When contacted, District Development Officer H N Thakkar said, "I have inquired into this issue. I have got an impression that the woman sarpanch is not being discriminated against." And so far as the no-confidence motion is concerned, it's an internal matter of the panchayat being governed under the provisions of the Panchayat Act."

The Times Of India

CHENNAI: A couple in has been ostracized for marrying outside their caste in Tamil Nadu, three years after the marriage following controversy and violence after a similar inter-caste marriage in the state.
S Sudha, a dalit, married a vanniyar man in April 2010 at Kadaiyampatti village in Dharmapuri district. She has now approached the Madras high court saying that the family, including her in-laws have been excommunicated and sought protection from 'community leaders'.

Justice K K Sasidharan directed the Dharmapuri district administration to provide police protection to Sudha and her family members, and ensure that they lived peacefully without any threat or attack.
Justice Sasidharan said, "This petition projects a sorry state of affairs in Tamil Nadu, and Dharmapuri district in particular. The petitioner (Sudha) had a love affair with a man of another community resulting in their marriage. She now wants to live in the village along with her in-laws. In a matter of this nature, the court has to strike a balance between the right of the petitioner to live in the village and the need to preserve peace and tranquility in the area."

Sudha said that after the Divya-Elavarasan episode, violence broke out in Dharmapuri district. She claimed that members of the vanniyar community in the village boycotted her family. Life became so miserable that she was forced to leave the village, she said, adding that 21 local leaders conducted a katta panchayat (kangaroo court) and excommunicated her and the family. She wanted police protection to live in the village.
The government lawyer told the court that police have been providing protection to her and that two sub-inspectors and eight constables have been posted for their protection.

Justice Sasidharan asked the Dharmapuri superintendent of police to ensure that Sudha's family was able to live peacefully in the village, and was allowed to use the village well and other common amenities without any problem.

The Madras High Court has directed the Dharmapuri district Superintendent of Police to provide protection to Dalit woman S Sudha, who married an upper-caste man and thereby earned the wrath of the villagers and was ex-communicated.

This writ petition projected a sorry state-of-affairs prevailing in the State in general and more  particularly in Dharmapuri, Justice KK Sasidharan observed on July 26. In a matter of this nature, the court had to strike a balance between the right of the petitioner to live in the village and the need to preserve the peace and tranquility in the area, the judge added.

It was open to Sudha to enter her village and live along with her in-laws. The police should ensure that she lived peacefully without any threat or attack by 21 persons named in her affidavit, or their men.

The police protection must be meaningful and they should ensure that the petitioner was permitted to take water and use other common amenities without any problem, the judge said while passing interim orders on a writ petition from Sudha. The judge also issued notices to the 21 persons, returnable by August 19.

Not convinced by official reports that his son Ilavarasan committed suicide, T Elango of Natham Colony of Dharmapuri, has moved the Madras High Court, seeking a direction to the Secretaries of the State and Central governments to transfer the case to a special investigation team (SIT) that included a forensic expert.

Ilavarasan, a Dalit youth, whose marriage to Divya, a Vanniyar girl, led to attacks on properties of the SCs in Dharmapuri last November, was found dead on a railway track on July 4. He was found dead a day after Divya disowned him, allegedly under duress.

In his writ petition filed on Tuesday, Elango claimed that his son's death was a case of murder. From the beginning, the local police and experts, who conducted the postmortems, were issuing "statements and reports to appease communal forces," he said.

"They were attempting to bury the case by stating that Ilavarasan committed suicide. The investigation was partisan, intended to promote the wishes of communal forces," the petitioner claimed.

Elango also claimed that he was arbitrarily denied the right to choose an expert of his preference to conduct his son's postmortem.

This itself was sufficient ground to raise the suspicion that the investigation was not fair. It was one-sided and motivated, claimed the petition.

Hence, it was just and necessary to appoint a SIT of "bright officers of sterling character, men of integrity committed to social justice, along with senior-most forensic expert to probe the case," he prayed.

He also prayed for stay on all further investigation and other proceedings by the Railway Police, Dharmapuri, now being handled by the DSP-Harur, the special investigating officer.

Bengaluru: Retired IPS officer and Janata Dal (Secular) leader Subhash Bharani has asked the government of Karnataka to provide burial grounds to dalits in all the districts of the state. He further warned that a statewide protest would be launched against the government if it failed to meet the demand in three months.

Bharani, who was the Additional Director General  of Police (ADGP) said on Tuesday that the body of a Dalit woman was not given a place for burial even 24 hours after her death at Santhekelloor village in Lingasugur taluk in Raichur.

"I was deeply hurt. None of the officials have taken the incident seriously. Also, the 51 dalit legislators did not bother to raise the matter in the legislature," he said.

"All other communities are given space for burial grounds, but not dalits. It is a violation of human rights. The Raichur Deputy Commissioner said that he would allot a piece of land for the burial ground," he said.

Posted by Palash Biswas at 8:50 AM No comments: