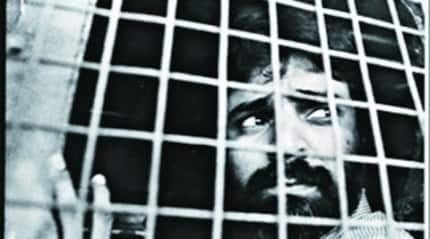 Mumbai blast convict Yakub Memon will be hanged on Thursday with President Pranab Mukherjee rejecting his mercy plea. Earlier the Supreme Court rejected the petition against his death warrant saying there was no procedural lapse in the order on the curative petition. Memon's plea was earlier referred to the larger bench after Justice AR Dave and Justice Kurian Joseph differed on various aspects of the case. Meanwhile, Maharashtra Governor C Vidyasagar Rao has rejected the mercy petition. The Governor's decision on the petition, submitted by Memon on July 21 within hours of the SC rejecting his curative petition, came immediately after the apex court dismissed his plea seeking stay on his execution slated for Thursday.

Pl see my blogs;
http://ambedkaractions.blogspot.in/
http://palashscape.blogspot.in/
Feel free -- and I request you -- to forward this newsletter to your lists and friends!
Posted by Palash Biswas at 11:06 AM