Mail from Nepal:Modi, Swaraj and Indian blockade of Nepal!

Nepal was, is and always will be the sovereign nation. 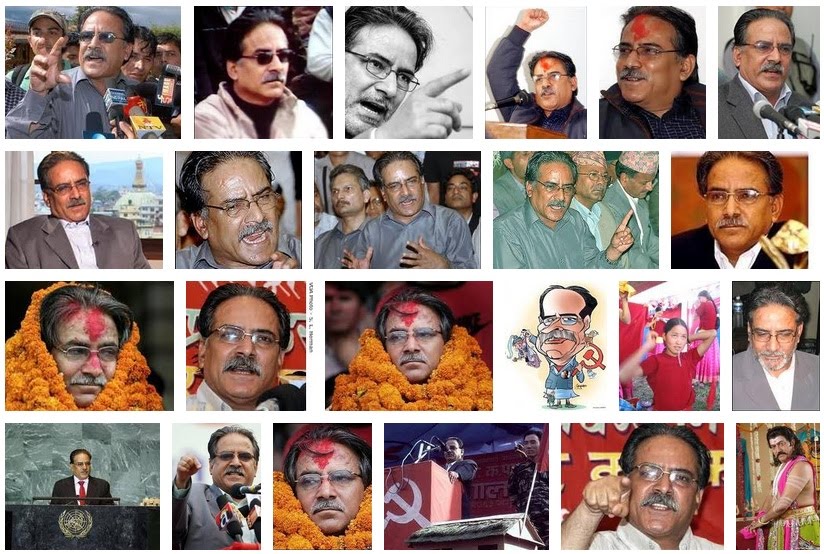 We lost the Himalayan advantage and Indian diplomacy with the Prime minister hijacking the minister of foreign affairs,always on eternal luxury flight to answer natural call perhaps has worsened the case for Indian diplomacy.Nepal result is a miserable failure and we never know what would be the outcome of the unscheduled Islamabad failure.

I have addressed this issue in my latest talk why the Prime Minster keeps wild accusation and abuse against him.

Latest hype created by media seems to be grand alliance of India,Pakistan and Bangladesh.We all would support this if it comes true?

But the puzzle for me remains a discomforting question why Nepal has been excluded from this grand alliance!Have we lost Nepal as our friend and neighbour as well?

More over latest media report tells about Madhesh leaders meeting EX Nepal PM,our dearest comrade and Madheshi leaders are reluctant to give in even after the assurance of amendment in the new constitution!

Then Nepal is allowing free VISA for Chinese citizens!

I was a great Modi fan, argued for him, watched the election results without sleeping, and went to temple to thank God. Nepalese love and honor of Modi in his visit to Nepal was unprecedented. However, unfortunately his actions speak louder, and he is Strangulating Nepal. The blockade of medicine, petroleum and other products are damaging our health care, transportation, and industries. Here are the issues to consider:

A. Nepalese love and honor of Modi. Memorable moments PM Modi in Nepal

B. Modi strangulation is due to his intervention in the internal affairs of Nepal.

C. Indian blockade is illegal and immoral. Because even fuel and medicine are blockaded our hospitals, industries and transportation are affected.

2. Nepal blockade linked to Bihar votes and is 'disgraceful',

3. How to lose a friend and alienate people

D. Indian propaganda that somehow our constitution discriminates, especially Madheshis, is baseless. Matter of fact, Nepalese constitution is much more progressive than Indian, with provision for special proportional representation.Here are the facts:

I. The constitution was promulgated by Honorable President Dr. Ram Baran Yadav along with Honorable Vice-President Parmanand Jha, both Madheshi. On the another hand, all 4 of the agitating leaders Mahendra Yadav, Rajendra Mahato, Mahanta Thakur and Upendra Yadav, are election losers in their own constituencies.

III. Madheshi Morcha does not represent Madheshi people: There are 112 constituencies where the Madhesis are dominant or have a significant presence. Only 11 members among them are opposed to the new Constitution.

IV. All people living in Terai are not Madheshi. There are indigenous people: Tharu, Dhimal, Rajbanshi, Satar, Danuwar, Darai, Kumhal, Majhi, Raji & others; and hill people moving south within own country.

7. Indian Politics and Propaganda against Nepal

Nepal was, is and always will be the sovereign nation. We are protected by Divine Shree Pashupati Nath. We survived Mughal Empire, Chinese Empire, British Empire, and will survive Modi government.

The Indian aggression is not free. The universe is governed by the law of Karma. We will remember. International community will remember. As is, in Delhi turn around 360 degree and see how many friends you have. Indian strangulation forces us to look to China. We are in the process of opening routes to and expand trade relations with China.

We love and wish the best to the Indian people, despite Ravan Modi and his sister Surpanakha Swaraj.

--
Pl see my blogs;
http://ambedkaractions.blogspot.in/
http://palashscape.blogspot.in/
Feel free -- and I request you -- to forward this newsletter to your lists and friends!
Posted by Palash Biswas at 8:21 AM