RSS has no way but to crush the opposition to sustain Manusmriti rule of Fascism.We have to see how many students they might thrash or kill!#JusticeforRohith Protesters Brutally Beaten Up By Police And Hindutva Goons Near RSS Office In New Delhi

As it happened in Kolkata ,it happened in New Delhi also!The governance of Fascism would not allow any dissent whatsoever.Thus the students were thrashed before Keshav Bhavan,RSS headquarter in Kolkata very recently as Mamata Banerjee`s police watched the event in peace and till this date no action taken.

Thus ,Manusmriti invoked Goddess Durga to kill the Asuras and branded the protest as Tamasha.

Irrelevant Minister of whoknowswhataffairs follows suit and Hindutva brigade continues to sing the rhyme that Rohith was no Dalit.

Meanwhile the asuras in Bengal rise from the ashes as phonex and hit the streets demanding #justice to Rohit.

It is not going to stop this time.SHarvan Kumar Paswan has already lodged dissent and Dr Udit Raj also demanded that  BJP should behave justice as Sunday Economic Times presented the dilemma of a Dalit face in detail. 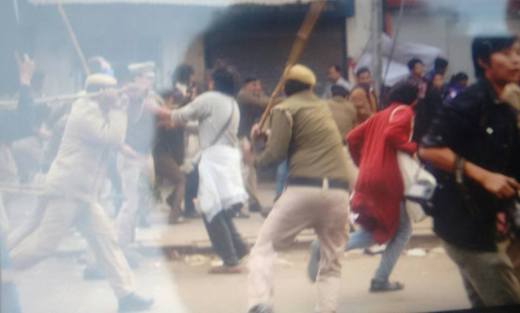 Hundreds of Students who were protesting against the institutional murder of dalit scholar Rohith Vemula were brutally lathicharged by the police and hindutva goons near the RSS office in New Delhiyesterday. Students from several colleges and universtities in Delhimarched to the RSS office demanding justice for Rohith, on his 27th birth day. Students were stopped near the RSS office and police and hinudtva goons brutally assaulted them, injuring several students. Even the media persons covering the event were not spared. They too were attacked and cameras damaged. Moreover, there is a near total media black out of the incident!

he students demanded punishment to those who led the harassment and victimisation at the behest of the RSS-BJP which led to the death of Rohith. The students were demanding action against HCU VC Appa Rao and Union ministers Bandaru Dattatreya and Smriti Irani. 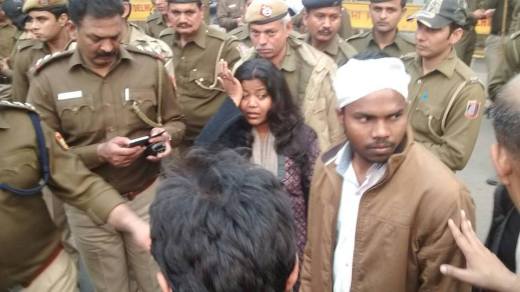 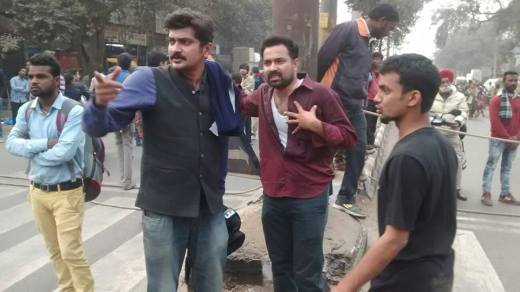 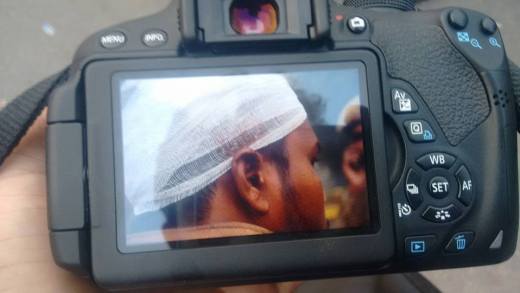 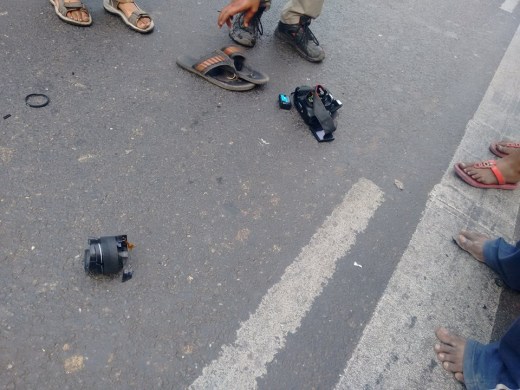 The protest against the suicide of University of Hyderabad (HoU) scholar Rohith Vemula has already turned into a national students movement. Students across the nation are joining the protesting students in HoU. The HoU students are on an indefinite hunger strike.http://www.countercurrents.org/cc310116.htm

--
Pl see my blogs;
http://ambedkaractions.blogspot.in/
http://palashscape.blogspot.in/
Feel free -- and I request you -- to forward this newsletter to your lists and friends!
Posted by Palash Biswas at 8:18 AM