'I cried every day': inside Sri Lanka's 'No Fire Zones'

'I cried every day': inside Sri Lanka's 'No Fire Zones'

Five years ago Dr Varatharajah Thariajah was given his freedom in exchange for refuting war crimes allegations against the Sri Lankan government. Today he tells Channel 4 News a different story.

At the end of the Sri Lankan civil war the government of Sri Lanka held a press conference, writes Callum Macrae. Five doctors who had been trapped in the war zones – and had told the world of the awful suffering of the trapped civilians - were paraded in front of the world's media.

And what they said could not be clearer - everything they had said from within the war zone was wrong. The government had not shelled hospitals. Only a few civilians had died. All the allegations of war crimes by government forces were a lie.

Then they were taken back into custody.

It was an extraordinary coup for the government – and has been used to this day to counter allegations of war crimes. Only now has a very different story emerged.

Doctor Varatharajah Thariajah has a gentle smile and a quiet, self-effacing manner – but the stories he tells are so full of torment and human suffering they defy comprehension.

Varatharajah was one of a handful of government doctors who in 2009, chose to remain with scores of thousands of Tamil civilians trapped in the bloody killing fields of northern Sri Lanka, in the final months of that country's 26 year long civil war.

Blood was not given at all. Most of the time during surgery we used the patient's own blood. Autorun we call it.Dr Varatharajah Thariajah

The government had announced a series of what they called No Fire Zones. They encouraged over 300,000 desperate Tamil civilians to gather there – and then systematically shelled them.

For Varatharajah and the other doctors it was the beginning of a descent into hell. And the government, he says, deliberately made that worse by shelling the hospitals and denying them humanitarian supplies.

The most serious shortages were of anaesthetics, antibiotics and blood – shortages which led to terrible and unnecessary suffering among the survivors.

We gave some pain injection, and we thought he would die within about one hour - but he took a long time to die.Dr Varatharajah Thariajah

"If a person needed 100mg of anaesthetics, we just gave them 25 or 30mg. We did most of the surgery with a minimum of anaesthesia." says the doctor.

"Blood was not given at all. Most of the time during surgery we used the patient's own blood. Autorun we call it."

It was an extraordinary procedure, by which the doctors simply fed wounded patients' own blood directly back into them.

But before long the desperate shortages of anaesthetics, antibiotics and blood forced the doctors to make even more brutal choices. Choices about who they could actually save with the minimal resources available – and who they couldn't.

The decisions were unbearably painful.

"I can remember one 60-year-old man came with two legs amputated very close to the hip. There was no time, no anaesthetic for surgery so we decided to allow him to die.

"We gave some pain injection, and we thought he would die within about one hour - but he took a long time to die. He crawled here and there, he moved all over the place."

He said the president and Gotabaya, they are angry with you because you informed about the whole situation to the media.Dr Varatharajah Thariajah

Varatharajah is not a man to easily admit to his personal pain – but he does so now, with quiet understatement.

"The doctors and myself, we got severely affected on that day."

But still the pressure got worse. As each new temporary hospital was shelled and abandoned, the decisions they had to make became more and more agonizing.

"One mother came - nearly nine months pregnant. She was wounded - pierced in her side." 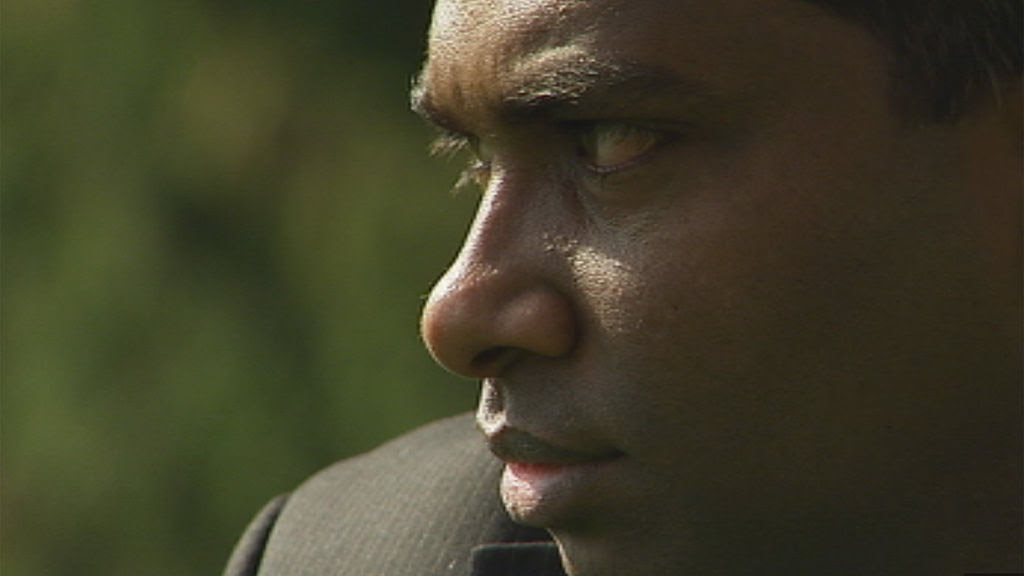 The wound was awful beyond comprehension.

"On her abdomen you could see the small arm on the outside," he said. "The patient was alive and the husband was holding her in his lap. He is constantly asking us to treat her.

"When we are moving here and there, he is always hanging on my leg saying 'Doctor please come and see my wife - please take her to theatre and do the caesarian.' But we knew that even if we started the surgery, she would die on the bed. So we allowed her to die."

"I've got several experience like that," he says eventually. "And I'm thinking if that is my wife, or my sister or my relative, how can we allow that patient to die? But there were not any options during that time. But we would have been able to treat them if we'd had enough anaesthetic, if we'd even had blood."

The UN now estimates that perhaps 40,000, died in those last terrible months – some estimates say the real figure could be 70,000.

The price of freedom

Eventually the war drew to its awful, apocalyptic end. The traumatised survivors - far from being treated like the rescued hostages the government claimed they were - were rounded up and transported to internment camps built by the UN as accomodation for the internally displaced, but turned into heavily guarded prisons by the government.

The doctors were taken into captivity too – but they were transported to the notorious interrogation and torture centre on the fourth floor of the Criminal Investigation Department in the Sri Lankan capital Columbo.

And there, fearful and disorientated – in Dr Vartharajah's case seriously injured by shrapnel - the doctors say they were given a yet one more painful choice.

They were told that unless they publicly withdrew everything they'd said in the war zone, they would face years in jail.

Dr Varatharajah claims he was told by his interrogator – a senior military intelligence officer - that his freedom was dependent on President Mahinda Rajapaksa and his brother, the Defence Secretary, Gotabaya Rajapaksa.

"He said the president and Gotabaya, they are angry with you because you informed about the whole situation to the media."

Only if he withdrew those allegations he could be freed. With a wife and young child to care for, Dr Varatharajah had no choice but to comply. Only now that he has escaped from Sri Lanka, he says, is he able to speak freely at last.

Callum Macrae is a journalist and director of No Fire Zone. You can follow@Callum_Macrae on Twitter.