Thanks CM, UttaraKhand! You remembered my Father Pulin Babu and named the Hospital on his name!

You remembered my Father Pulin Babu and named the Hospital on his name! 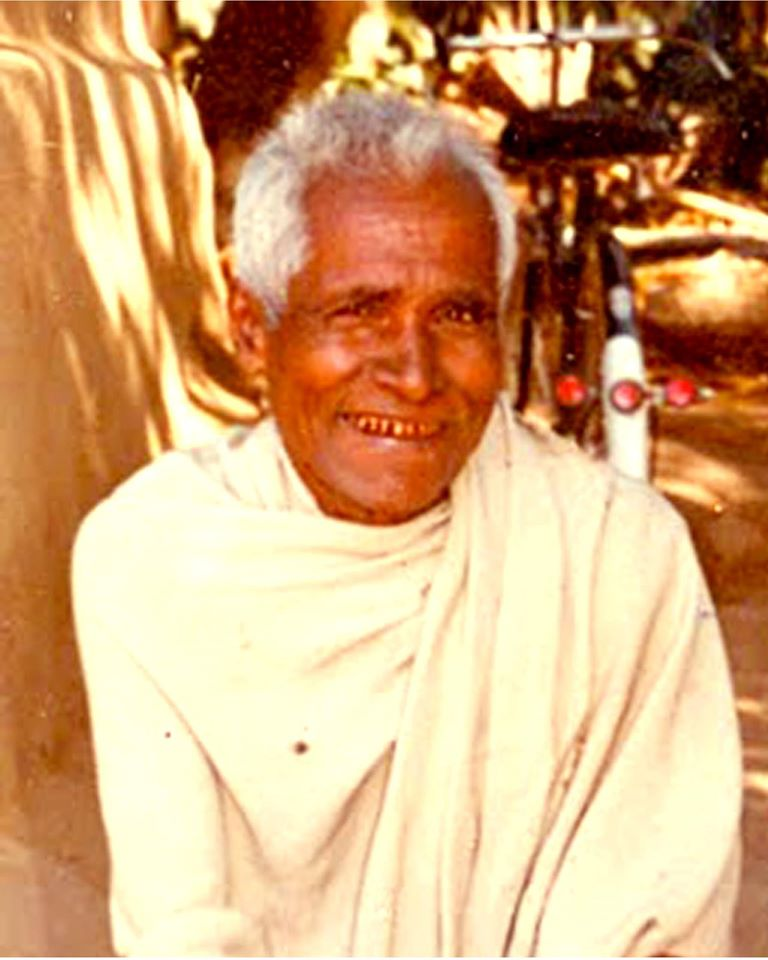 Thanks Mr Harish Rawat!You remembered my Father Pulin Babu and named the Hospital on his name as my brother informed me.I stayed in Bijapur guest house beside your office during my last visit to Dehradoon.

I talked to MR Kishori Upadhyay ji.I could not meet you since you were arrested to oppose the auction of Forests in Nainital.I used your car but chose not to meet you as I had a date with MR.Sundar lal Bahuguna.

I would Rather be very happy to see if you act in the best interest of Uttarakhand and Uttarakhandi People.

As a son of Pulin babu,I would expect that naming  the hospital in Dineshpur  on fathers name should not be the end of may fathers lifelong mission which engages me also.

If you attend som attention to uplift the deprived including Bengali Refugees.I would be grateful to you

I am very thankful to Mr kishoriji upadhyaya for his support I enjoyed in Doon thanks to Rajiv Nayan Bahuguna who introduced me to him.I know ,Rajiv is your friend and we happen to be common friend.

Our brother late Chitya Ranjan Raha, a minister in Uttrakahnd was also your friend.Thus,we have got some family bond also.

Hence,I may demand that you should extend your governance from Bijapur Guest House where I did stay last time,to all the people of Uttarakhand .

Shamsher Singh Bisht is also my big brother and I have special relationship with Almora along with my home city Nainital.

I, hereby, stand with you and your governments and even the Congress party despite my apolitical status to defend my home state from the monopolistic clutches of RSS and its agenda of racial apartheid.

I do not know whether you would remember me or recognise me at all,but the low profile hitherto unknown friendship demands a  better sort of commitment that we may be able to serve the people of Uttarakhand and protect the nature and Humanity and the environment.

I do not believe to make icons or god and I am not a religious or political man. I am only a minor working journalist slated to retire in May,2016.But I satnd with you provided you do stand with the people of Uttarakhand who often suffer from man made calamities as it happened during Kedar Tsunami.I am also very sad to know the plight of our people all over Uttarakhand stranded in recent Snow Fall.

I appreciate your initiative to name the hospital on my father's  name.But the fact is the Hindutva Brigade is distorting his statue in Dineshpur everyday which is a cause of personal sorrow for us and the people who do pursue my father`s mission.

I request you to dismantle the statue immediately and immerse it as soon as possible.If you think that it should stand there as it stands,please arrange some security for it so that nobody should be allowed it to distort.

Posted by Palash Biswas at 1:18 AM