Hashimpura acquittal and the greater killings ahead! Palash Biswas

Hashimpura acquittal and the greater killings ahead! 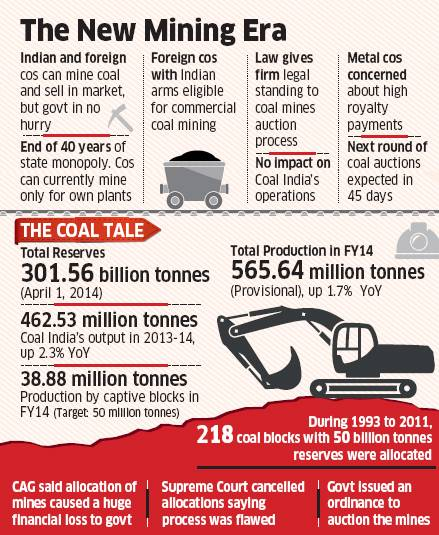 It is conversion time all the way.It is a time for ceent percent Hindutva.It is global Hindutva which is selling off the Golden bird,the indigenous India of natural resources abundant and the agenda to accomplish the task of demographic readjustment for ethnic cleansing is the time line to make India Free of Non Hindusicluding hahujan Indian,the majority depressed classes and tribal India beside Islam and Christianity.All Party consensus shocasing false opposition of land Acquisition Bill which is slated to be passed as well,Mining and Mines Bills have been passed to destory and exploit naturally most rich tribal India,which is in fact the Golden Bird and the myth created that it was stolen by colonial rulres had been all the way a Myth to ensure to kill the resistance.

I have been writing since 1991 that that the global Hindutva aligned  strategically with United states of America and the zionist Israel means to kill Indian Masses associated with natural resources and the nature itself.

In this light we have to see the coincidence of setting free all the war criminals against humanity.We have seen it in the case of killings by private armies in Central Bihar.Which followed by release  of the accused in Gujarat Genocide.Whereas Bhopal Gas Tragedy Victims have been denied justice right from beginning,Nuclear agreement with USA has further denied the chances of justice or compensation in any case of nuclear and industrial disaster whereas India on the highway of second green revolution with radioactive nuclear energy option ensured the mass destruction.

I have been in Meerut working as Chief Sub Editor in the Prominent UP daily,Dainik Jagaran which simply skipped the news of the massacre.It was a complete balck out while the Police and army personnel selected every male from the Muslim area of Hashimpura near Hapr Raod in Meerut and took the away to kill all of them in clod blood. Immediate provocation was the killing of a brother of a Army Officer by Gun with Telelence.

It was the newly launched Dainik Amar Ujala which carried the story.Hashimpura Massacre was immediately followed up by Maliyana Killings and the Killed Muslim Bodies were dumped in Ganga Nahar.

Then SSP Gaziabad,Bibhuti Narayan Roy did and excellent work who got all the dead bodies from the Gang Nahar and lodged FIR.

Meanwhile,Overcoming stiff opposition in the Rajya Sabha, where the ruling party is in a minority, the government displayed deft political management to pass the Coal Mines Special Provisions Bill as well as the Mines & Minerals Development and Regulation (MMDR) ..Congress opposed but Ms Mamata Banerjee,Biju Patnaik and Nitish kumar,the most vocal Jihadies against hindutva baile out the government,It is celebration time for Sensex as all natural resources and mines have been handed over to Desi Videsi unabated free flow of capital and the black money.

It is greater killing we have known hitherto. Hours before Parliament breaks for a month-long recess in the Budget session, the Mines and MineralsB ill and the Coal Mines Bill were passed by the Rajya Sabha, with the government managing to swing the support of some opposition parties.

Economic times reports:Parliament has opened up coal mining to Indian and foreign private companies and allowed transparent auction of coal, bauxite and other minerals by passing two game-changing laws that could potentially free private enterprise from decades of socialist controls resulting in billions of dollars of investments by Indian and foreign miners.

The new coal law gives the government the power to allow private companies to mine coal and sell it in the open market, ending four decades of state monopoly. So far private companies could mine coal only for use as fuel in their own factories. The government has assured workers of Coal India that the state-run giant's interests will be protected, and that it is not in a hurry to get private firms to start commercial mining operations, but the new law allows it to go ahead whenever it wants.

Now,media reports,a Delhi court on Saturday acquitted all the 16 accused in the Hashimpura massacre case of 1987.

The court acquitted all the accused - members of the Provincial Armed Constabulary (PAC) of Uttar Pradesh saying, "I give them the benefit of doubt due to insufficient evidence, particularly on the identification of the accused."

The court of Additional Sessions Judge Sanjay Jindal had on February 21 reserved the pronouncement of judgment in the 27-year-old case. The PAC personnel were facing charges of allegedly abducting and killing 42 persons of a particular community.

3 of the accused dead

In September 2002, on the orders of the Supreme Court, the case was transferred to Delhi. Three of the 19 in the original list of accused including platoon commander Surender Pal Singh, under whose instructions the massacre was allegedly committed, are already dead.