1. The "job creators" are CEOs, corporations, and the rich, whose taxes must be low in order to induce them to create more jobs. Rubbish. The real job creators are the vast middle class and the poor, whose spending induces businesses to create jobs. Which is why raising the minimum wage, extending overtime protection, enlarging the Earned Income Tax Credit, and reducing middle-class taxes are all necessary.
2. The critical choice is between the "free market" or "government." Baloney. The free market doesn't exist in nature. It's created and enforced by government. And all the ongoing decisions about how it's organized – what gets patent protection and for how long (the human genome?), who can declare bankruptcy (corporations? homeowners? student debtors?), what contracts are fraudulent (insider trading?) or coercive (predatory loans? mandatory arbitration?), and how much market power is excessive (Comcast and Time Warner?) – depend on government.
3. We should worry most about the size of government. Wrong. We should worry about who government is for. When big money from giant corporations and Wall Street inundate our politics, all decisions relating to #1 and #2 above become rigged against average working Americans.
http://www.salon.com/2015/03/12/robert_reich_the_3_biggest_myths_plaguing_the_u_s_economy_partner/?utm_source=facebook&utm_medium=socialflow
Robert Reich, one of the nation's leading experts on work and the economy, is Chancellor's Professor of Public Policy at the Goldman School of Public Policy at the University of California at Berkeley. He has served in three national administrations, most recently as secretary of labor under President Bill Clinton. Time Magazine has named him one of the ten most effective cabinet secretaries of the last century. He has written 13 books, including his latest best-seller, "Aftershock: The Next Economy and America's Future;" "The Work of Nations," which has been translated into 22 languages; and his newest, an e-book, "Beyond Outrage." His syndicated columns, television appearances, and public radio commentaries reach millions of people each week. He is also a founding editor of the American Prospect magazine, and Chairman of the citizen's group Common Cause. His new movie "Inequality for All" is in Theaters. His widely-read blog can be found at www.robertreich.org.
US Economic Policies a Perfect recipe to kill the  Main Street  of any Country (Data & Charts) at 98,858 views this Blog was shut down by Sillicon India to please Modi Supporters
India has blindly adopted the Zionist/Jewish Economic Policies, without taking into account  America; a one time Super Power is barely crawling and can't even walk under the load of these Anti-common people and Pro 1% Rich policies. The top 1% owns 43% of the US assets, 9% owns 40%, 10% owns 10% and bottom 80% owns princely 7% US assets. Today  America  has 50 mil people on Food Stamps, 20 mil unemployed, 30 mil under-employed, 16 mil children facing hunger, 2.5 mil homeless youth and 70 mil with no health insurance. Above all $17 Trillion external debts, $4 Trillion state government debt and $175 Trillion in unfunded liabilities. Today if you sell every American's assets the total that can be realized is $78 trillion! 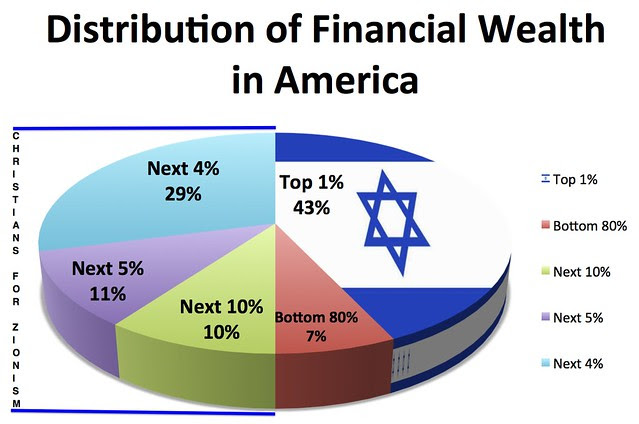 http://americafraud.blogspot.com/2013/09/USEconomicPoliciesRecipeToKillMainStreet.html
READ THE FULL STORY
SHAHEED BHAGAT SINGH "There can be no equality, not even in politics and before the law, so long as there is glaring inequality in economic power."
Economist Joseph Stiglitz of Columbia University NY: We've been brainwashed BY RICH TO IGNORE INEQUALITY. It's no accident that Americans widely underestimate inequality. The rich prefer it that way. How, in a democracy supposedly based on one person one vote, could the 1 percent could have been so victorious in shaping policies in its interests? It is part of a process of disempowerment, disillusionment, and disenfranchisement that produces low voter turnout, a system in which electoral success requires heavy investments, and in which those with money have made political investments that have reaped large rewards — often greater than the returns they have reaped on their other investments.
Posted by Palash Biswas at 11:53 PM