Indian national response to Kashmiri freedom graffiti and a song for freedom.

Indian national response to Kashmiri freedom graffiti and a song for freedom.

We must condemn the fascist zionist attacks against fundamental right to freedom of expression.Kashmir is an integral part of India and every Indian citizen has every right to express his opinion on government`s repressive measures there which violates human rights..Nay body may differ from Mr Prashant Bhushan.It is a democracy.But the attack against AAP is very very dangerous and it this incident showcases the danger of the Hindu Rashrta which formulates Tax Holiday for the Black Money and Capital.We do not support AAP or Mr Kejriwal and my stance remains unchanged.But we stand united with AAP for its leaders to express their opinion and their right to govern as an elected government.

Kashmiri freedom graffiti and a song for freedom...

This videos shows the representation of resistance through graffitis by kashmiris post 2008-2010 uprisings. Sondtrack : "Freedom" by Michael Heart

In the context of Indo-Pak dialogue, there are three parties to the dispute-India, Pakistan & People of Jammu and Kashmir and the international community represented by UN is the Umpire . The role of two countries, India & Pakistan is limited to talking & making atmosphere conducive to determining the wish of the people of J&K. Even If any of the two parties out of these three like India & Pakistan decide to put the dispute beneath the carpet or work out some other formula, it will not have any enduring effect over the main issue. The past has been a testimony to this phenomenon. We had Shimla agreement, Delhi agreement, 1975 accord etc. etc but the issue has not vanished. And the Umpire's role has to be impartial and meaningful particularly because the two Countries are nuclear armed and pose a direct threat to a quarter of the world population. 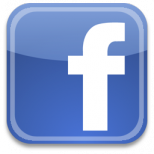 (page 81-82) Let me now come to the main topic of the Seminar i.e Indo-Pak Dialogue & Kashmir.

"From the very first day I was aware about four point formula of General Parvez Musharaf and that it was a deceit and a diplomatic ploy to damage our freedom struggle. However, Musharaf and those who supported his formula used to say that it is a beginning and a step towards its final resolution," Geelani, without naming those resistance leaders who had backed the former general's formula, said.

Geelani disclosed: Musharraf tried to convince me, however I refused to follow his dictate. "We adopted a categorical approach and denied to compromise with undesirable options. Pakistan is definitely our benefactor and has since 1947 provided diplomatic support to our right to self determination," he said, adding: I warn the authorities in Pakistan that we won't accept any agreement which is against the aspirations of Kashmir people. 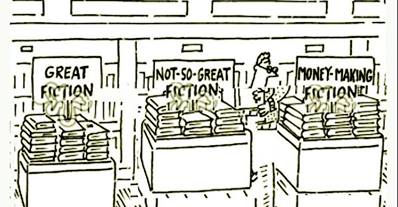 Kashmir Dispatch is an online news and views portal based in Kashmir and operated from different parts of the world.

We must condemn the fascist zionist attacks against fundamental right to freedom of expression.Kashmir is an integral part of India and every Indian citizen has every right to express his opinion on government`s repressive measures there which violates human rights..body may differ from Mr Prashant Bhushan.It is a democracy.But the attack against AAP is very very dangerous and it this incident showcases the danger of the Hindu Rashrta which formulates Tax Holiday for the Black Money and Capital.We do not support AAP or Mr Kejriwal and my stance remains unchanged.But we stand united with AAP for its leaders to express their opinion and their right to govern as an elected government.

"Women have been the main players in Kurdistan Workers Party's development since then. Abdulla Ocalan theorized that if women would not be free, the nation will never be free. He said life, women and freedom cannot be separated. This became the main motto of Kurdish women in Turkey. The leader has reiterated on different occasions that "PKK's revolution is women's revolution."

Now, more than 2000 women fighters out of 7000 Kurdish PKK guerrillas on mountains are fighting against the Turkey's imperialism on Kurdistan.

One of the pillars of PKK's ideology is freedom of women. The feminist ideas of Ocalan have been completely brought into effect in the organization. The PKK ideology compulsory applies a minimum 40% women's quota in the whole skeleton of the party, and its affiliated parties and organizations.

Apart from that, it is a compulsory, and unanimously agreed upon by the members that a party or any other institutions should be presided in a joint leadership; a woman and a man. For example, the Peace and Democratic Party, the only Kurdish legal political party in Turkey is co-chaired by a woman and a man. I don't think that it is available in the whole world of political or ideological systems. Feminist movements have not brought this ideology into the scene yet." 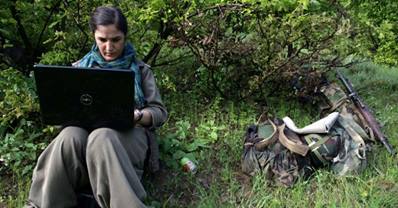 A co-founder of the Kurdistan Workers' Party, and two other female militants were found ... 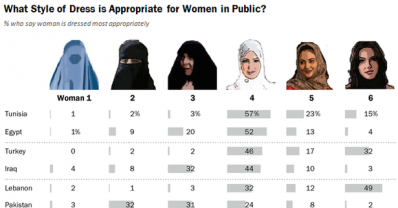 How People in Muslim Countries Think Women Should Dress

"While several 'progressives' go ga-ga over AAP's 'political revolution', here is a piece of their new found alternative's karnamas not so long ago...ganging up with the Bajrang Dal to thwart a press conference by several civil rights activists who wanted to speak to the press about the treatment meted out to over a hundred Kashmiris who had come all the way to Delhi to protest against the 'disappearances' in the valley. Now, bringing the reality of the military occupation of Kashmir would certainly rip apart the dominant ideas, imageries and notions of the 'nation' that parties like AAP thrive on. Those floored by the recent wave of Kejriwal's populist antics, please go and tell some one else that they are NOW a 'non-communal' alternative!" -- Umar Khalid 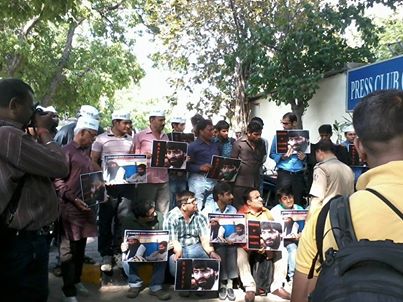 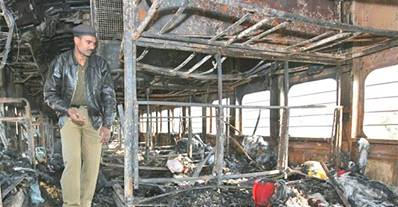 India is being forced to confront disturbing evidence that increasingly suggests a secret Hindu terror network may have been responsible for a wave of deadly attacks previously blamed on radical Muslims. 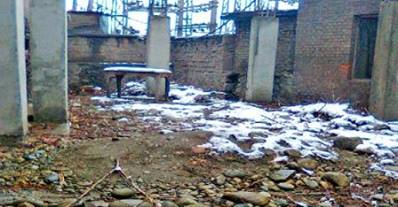 We have not given mandate to anyone to divide state Geelani Lastupdate:- Fri, 10 Jan 2014...

Srinagar Jan 9 The Hurriyat Conference G chairman Syed Ali Geelani on Thursday termed as ridiculous the statement of Pakistan s special envoy for India Shahryar Khan that both India and Pakistan had agreed over bilateral agreement for the division of Kashmir nbsp The people of Kashmir,Greater Kashmi...

nomination for best indian of the year award in 2011 , The

"...but the interviewer, in search of a breaking news, breached all marks of decency and common sense. As if he was not with a mic but a machine gun, not interviewing a lawyer-turned politician, but combating an enemy in the battle ground. With his finger quickfixed to an imaginary trigger he emptied the entire box of cartridges on the poor chap, Bushan, to see him dead down. Bravo!, nay, Jai Ho!"

Posted by Palash Biswas at 5:15 AM